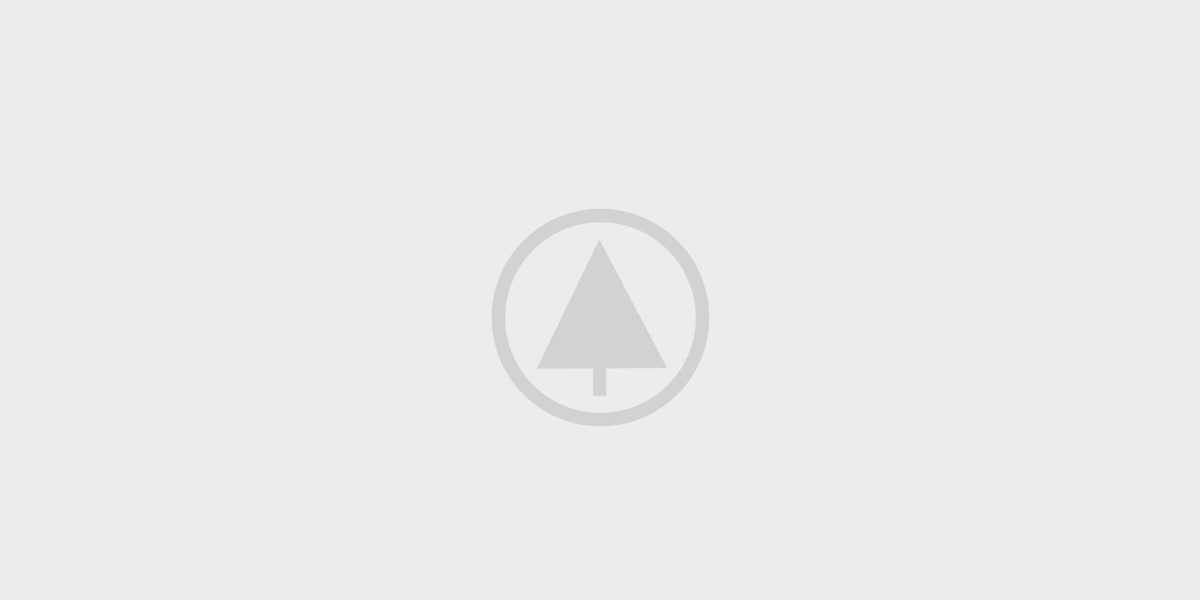 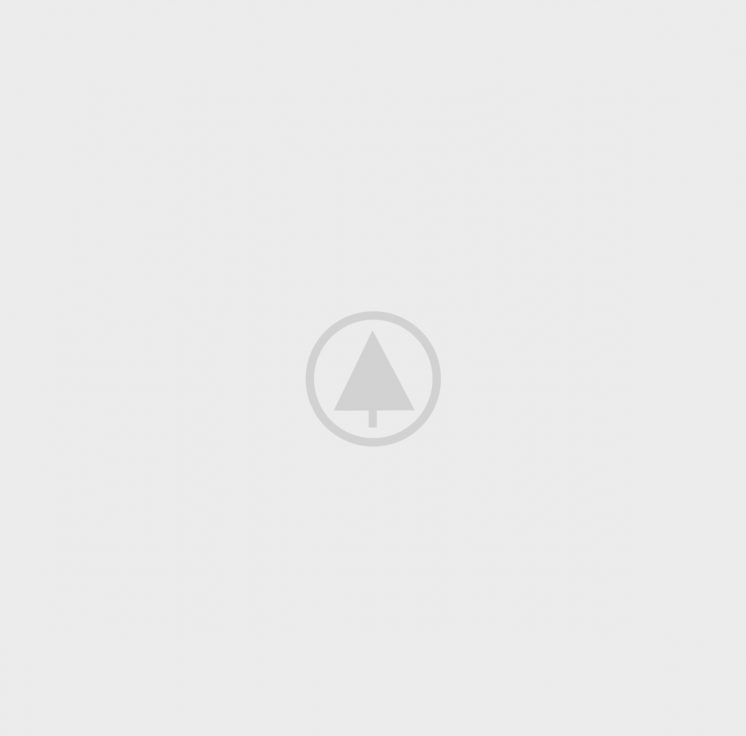 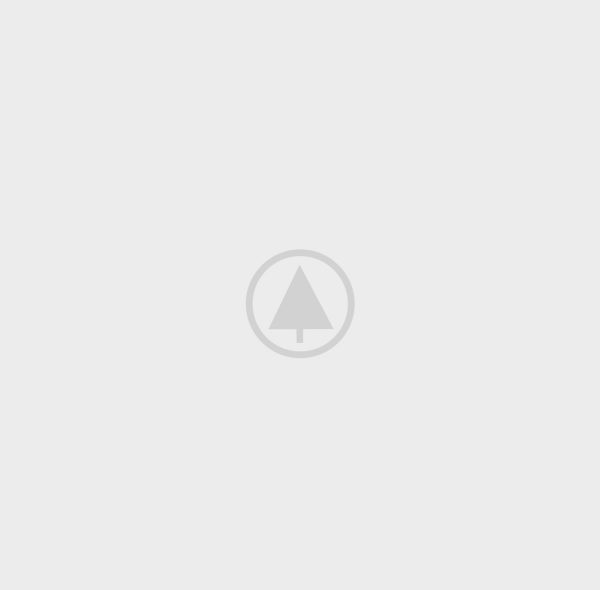 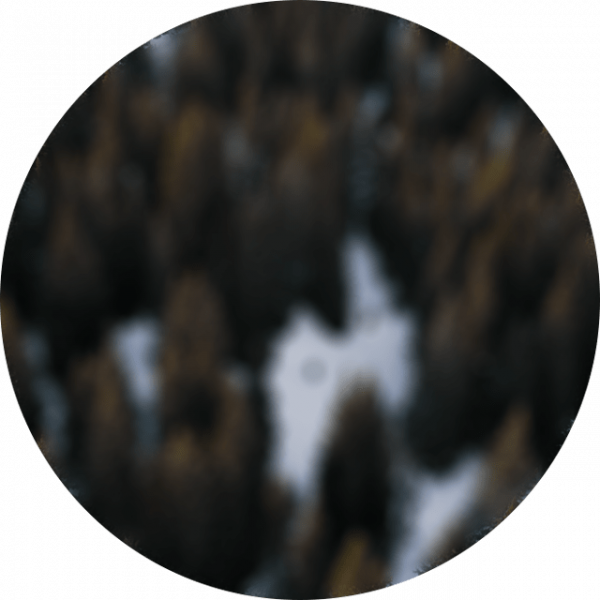 $250.00
Hurghada was founded in the early 20th century. For many decades it was a small fishing village, but it has grown into a major Red Sea resort as a result of Egyptian and foreign investment that began in the 1980s. Holiday resorts and hotels provide facilities for windsurfing, kitesurfing, yachting, scuba diving and snorkeling. The city is known for its watersports, nightlife and warm weather. Daytime temperatures are around 30 °C (86 °F) most of the year, and during July and August temperatures can reach over 40 °C (104 °F). Hurghada is a popular holiday destination for Europeans, especially during the winter, and some spend Christmas and New Year there. Tourist numbers from Russia dropped significantly after the Metrojet Flight 9268 plane crash in November 2015.
Add to wishlist
Add to cart
Quick view